Mapping with drones offers a number of advantages over the traditional method of remote reconnaissance: Aerial photographs can be created faster and with a considerably higher spatial and temporal resolution. The experts at L.A WWIC.Ltd further processes the photographs into georeferenced orthophotos and can evaluate these using GIS software according to the individual customer’s preference and project-specific issues.

The calibration of points for a topographic site survey using a tachymeter is time-consuming and tedious. In addition, particularly impassable, larger areas as a whole are difficult to capture by terrestrial means. The result of lengthy surveying by conventional methods often shows deficits in the information density. Alternatives represent recording images from airborne measurement imaging cameras or satellite images. However, satellite images are often not sufficiently up-to-date. Only areas which are below a satellite’s orbit can thus be recorded. Furthermore, the temporal resolution due to the degree of cloudiness is limited, and the creation is generally associated with very high costs. 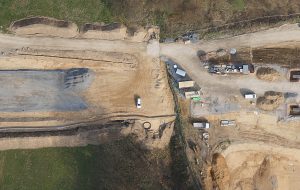 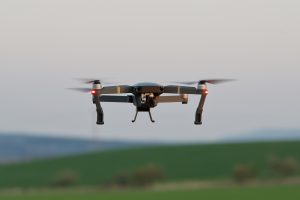 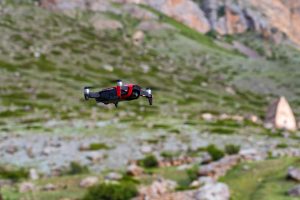 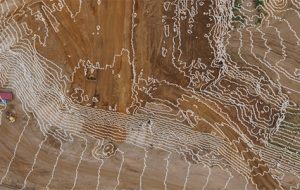 Mapping and surveys with drones

L.A WWIC.Ltd assists you with all of your products related to the recording of land cover, whether they involve built-up areas, forest areas or open areas, drainage systems or other areas. Our team of pilots, surveyors, and geographers provide all the necessary technical and professional skills to enable you to plan and execute your project successfully. Our experts provide you with comprehensive advice on mappings and land surveys with drones and process the recorded data professionally using photogrammetry or GIS software. 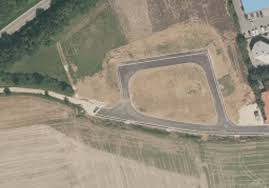 Photogrammetric evaluations of drone-supported aerial photographs offer a variety of advantages as compared to conventional methods: Photographs for mappings can be created significantly faster and in a personalized manner, the level of detail of the topographic survey is several times higher, and the overall area can be recorded with considerable ease. It is thus possible to respond to the most diverse requirements through the use of drones as carriers of measurement systems. Image flights can thus be produced in almost any low resolution, for example. They are considerably more cost-efficient in comparison with classical methods. 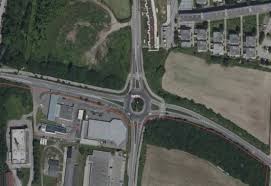 With the support of the flying robots used by L.A WWIC.Ltd, you receive application-specific geographical information updated daily concerning objects with high positional accuracy. The flying robot flies over the terrain along a predetermined route and provides high-resolution aerial photographs, which are processed during post-processing into georeferenced orthophotos. These can be edited, for example, for further evaluations and various applications using the relevant GIS software.

A high resolution, georeferenced orthophoto mosaic is produced from the collected data for the creation of a cartographical material with higher accuracy. Thematic mappings are subsequently created on the basis of this orthophoto mosaic thematic in a geographical information system (GIS).